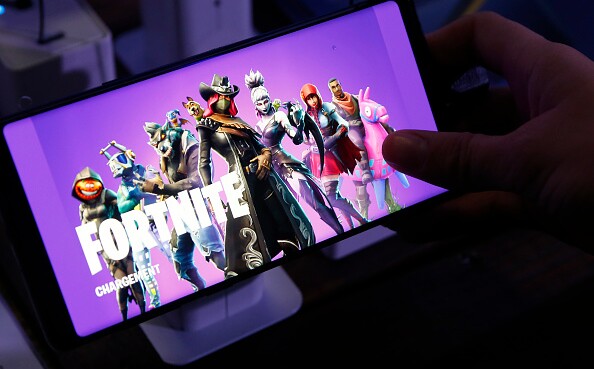 A gamer plays the video game 'Fortnite Battle Royale' developed by Epic Games on a smartphone during the 'Paris Games Week' on Oct. 26, 2018 in Paris, France.
Chesnot/Getty Images

said ’s App Store has left users and developers “trapped” in an anticompetitive marketplace, as the maker of Fortnite kicked off its highly anticipated trial against the world’s most valuable company.

Epic Chief Executive Officer is expected to finish his time on the witness stand Tuesday, before the company plans to call other employees who will support its case against Apple. The two companies, , came out swinging at each other on Monday, the first day of a trial in which a federal judge must decide whether Apple is monopolizing the marketplace for applications that run on its ubiquitous phones.

In opening statements, the iPhone maker accused Epic of a “fundamental assault” on a business model that has enriched millions of developers. The trial taking place in Oakland, California, is the first test of a broader backlash Apple is facing -- with billions of dollars in revenue on the line -- from global regulators and some app developers who say its standard App Store fee of 30% and others policies are unfair and self-serving. The fight with Epic blew up in August when the game maker told customers it would begin offering a discounted direct purchase plan for items in Fortnite, and Apple then removed the game app, cutting off access for more than a billion customers. 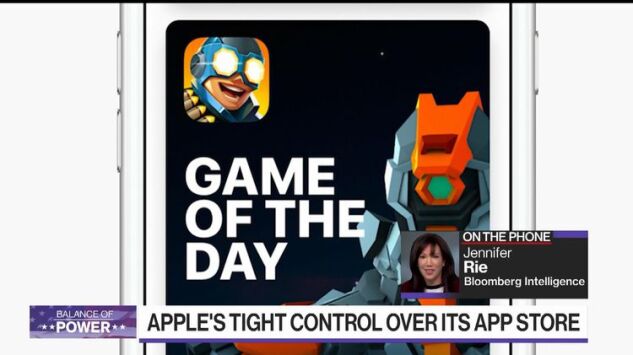 Epic sought to stake out the moral high ground Monday, saying it’s fighting Apple on behalf of all developers. The game maker’s CEO denied allegations that the lawsuit is a publicity stunt to boost flagging sales of Fortnite, Epic’s marquee battle-royale game that generated $5.1 billion in revenue last year.

, a lawyer for Epic, referred to the App Store in her opening argument as a “walled garden,” saying users are locked in by costs and developers by “onerous” contractual obligations with Apple.

In a gotcha moment, Forrest, a former federal judge, resurrected a comment she said Apple co-founder made in 2008 to a colleague that the App Store licensing agreement is designed to “avoid competitors.” Separately, Epic dredged up a 2011 email from Apple’s top executive in charge of the App Store, , floating the idea of cutting its fees when the store reached $1 billion in profitability.

Apple’s lawyer, , shot back that Epic’s legal gambit threatens to upend a marketplace that has been a huge benefit to developers and consumers alike.

“Epic is here, demanding that this court force Apple to let into its App Store untested and untrusted apps and app stores, which is something Apple has never done,” Dunn told U.S. District Judge , who is hearing the case without a jury. “Apple’s unwavering commitment to safety, security, reliability and quality does not allow that, and the antitrust laws do not require it.” 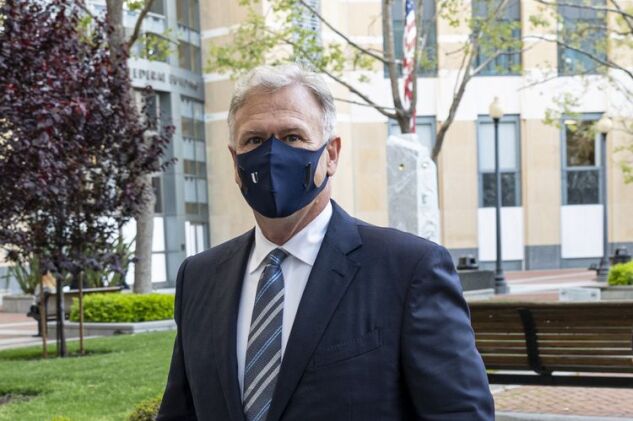 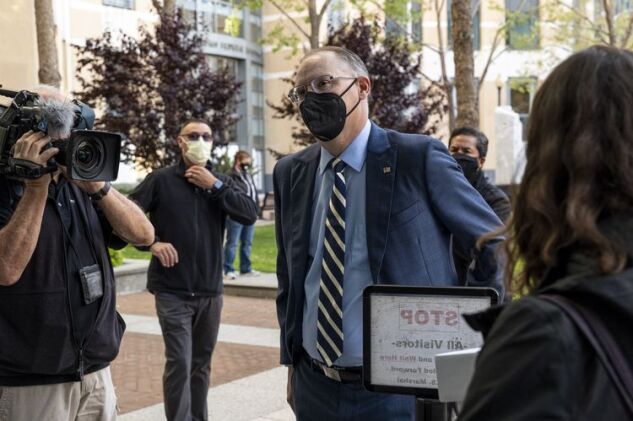 During Sweeney’s , he acknowledged that Epic deliberately violated App Store terms and conditions when it set up its own direct-payment system on iOS to bypass Apple’s fees. But he defended his company’s actions.

“The world should see that Apple exercises total control over availability of all software on iOS,” he said.

Through Sweeney’s cross-examination, Apple’s lawyers tried to show that the 30% App Store commission is a gaming industry standard. Sweeney said he was opposed to Apple’s policy of blocking users from downloading other app marketplaces on iOS mobile devices so they would spend their money on purchases beyond the App Store.

Gonzalez Rogers asked Sweeney if he had reached out to lawyers representing developers who filed a class-action lawsuit over the same issues before he sued Apple. Sweeney said he was aware of the case but Epic went ahead and sued Apple on its own.

Later in the trial, which is expected to last three weeks, Apple will call on CEO , Schiller and another top executive, , to explain how they designed the App Store, Dunn said.

To contact the reporter on this story:
in San Francisco at mnayak21@bloomberg.net