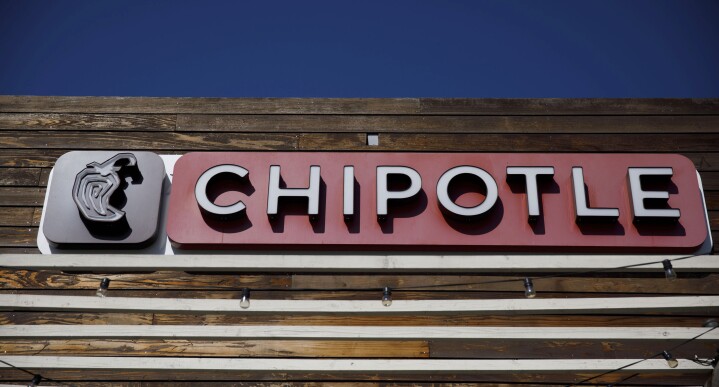 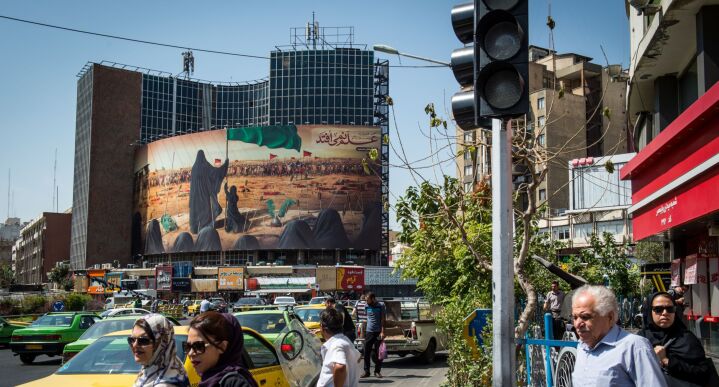 A California teacher must prevail in an employment dispute arising from his social media post that said the collective GPA of his classes improved on a day that immigrant students protested by not attending school, a California appeals court said.

A national staffing agency convinced a federal judge in Richmond to enforce arbitration agreements against 92 of over 200 recruiters who opted into a Fair Labor Standards Act overtime collective action.

signaled its intent to ask the U.S. Supreme Court to once again address the hot-button issue of when a party may be found to have consented to class-wide arbitration of a legal dispute.

Two pending cases give federal appeals courts openings to reassess the “honest belief” rule, a tool courts use to let companies off the hook for allegedly biased employment actions if they offer legitimate reasons based on incorrect information they trusted at the time.

must face part of a proposed class lawsuit alleging age discrimination in its plan to stop making commission-like payments to its sales associates, the Middle District of Florida ruled.

Samir A. Gandhi
Sidley Austin LLP
INSIGHT: Pro Bono Work as a Model—Capitalism Can Save Itself by Saving America

Cassidy E. Chivers
Hinshaw & Culbertson LLP
INSIGHT: Do You Really Know Everything About That Lateral Hire?

Hugh A. Simons
Consultant
INSIGHT: Grumpy Partners and the Case for ‘Multi-Pool’ Comp Systems
View More
The history of the H-1B visa from its origins in 1952, when Harry S. Truman was president, to the major developments since Trump’s “Buy American and Hire American” executive order.
View More

A custodian for a janitorial services company may not proceed with her claim that she was fired in retaliation for requesting to take leave under the Family and Medical Leave Act, instead of for excessive unexcused absences. She wasn’t fired until 10 months after she requested FMLA leave, she didn’t properly notify the company that her unexcused absences that led to her termination were for FMLA-related reasons, and she didn’t provide any evidence to suggest that it acted in a retaliatory manner. The case is Berrios v. ABM Janitorial Servs.-North Cent., Inc., N.D. Ill., No. 15-cv-1406 Case No. 16-cv-8295, 1/21/20.

A federal district court in Oregon rejects a magistrate judge’s recommendation that summary judgment be granted to a Chipotle restaurant on a claim by a manager with irritable bowel syndrome alleging that he was discharged because he took several days of leave for his condition, rather than for performance issues. His evidence that his supervisor gave him new performance goals after telling him that his performance had improved just before he went on leave and was terminated, that the supervisor’s superior expressed surprise about any disciplinary actions because the supervisor also told him of the manager’s improvements, and that the supervisor discharged him within hours of sending an email to the company’s safety/risk department advising that the manager apparently had a long-term condition could allow a reasonable jury to infer that the manager’s illness was the “but-for” cause of his discharge, the court said. The case is Melani v. Chipotle Servs., LLC, 2020 BL 20492, D. Or., 3:17-cv-01177-AC, 1/21/20.