New York Mayor ordered five days of furlough for about 500 members of his City Hall staff, including himself.

Employees can take the unpaid leave any time during a six-month period beginning in October, de Blasio said Wednesday at a press briefing. The policy will affect everyone from administrative assistants to the mayor’s top aides, including the office of his wife, , that is working on the mayor’s mental health initiative. De Blasio said he would work without pay during his time off. 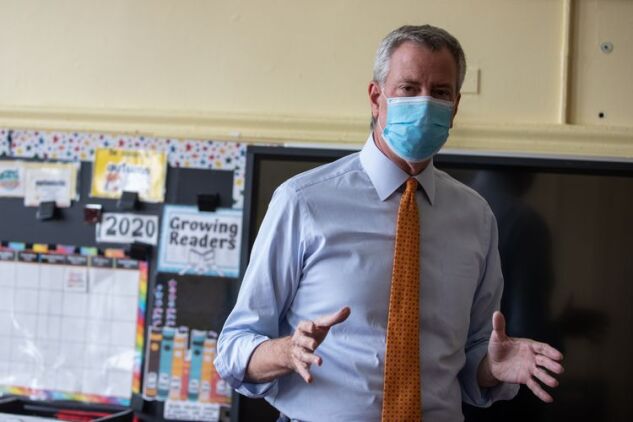 The mayor had projected a $9 billion revenue shortfall through the...