Mandy Gunasekara, the former high-ranking EPA official who played a key role in pulling the U.S. out of the Paris climate agreement, is reportedly heading back to the agency as chief of staff.

Gunasekara said she couldn’t comment, but didn’t deny she was returning, the news of which was first reported by the Washington Post.

The Environmental Protection Agency’s chief of staff slot is open with the departure of Ryan Jackson, who is becoming the National Mining Association’s senior vice president of government affairs. 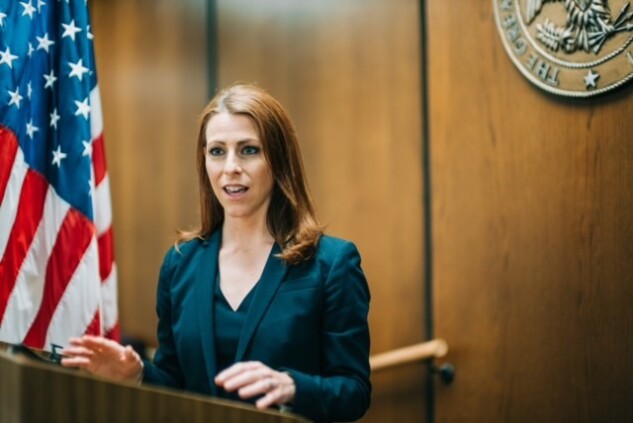 Mandy Gunasekara is the founder of the Energy 45 Fund, a nonprofit that promotes President Donald Trump’s re-election efforts.
Photo courtesy of Mandy Gunasekara

As chief of staff, Gunasekara would be one of EPA Administrator Andrew Wheeler’s most...