The first top executive at an opioid maker convicted of crimes tied to the highly addictive painkillers has started serving a 5 1/2-year prison sentence at a federal prison camp in Duluth, Minnesota.

founder , 77, who was convicted in Boston in 2019 of running a nationwide racketeering scam that involved bribing doctors to prescribe the company’s liquid opioid Subsys, reported to prison on Tuesday, according to a spokesman for the Federal Bureau of Prisons. 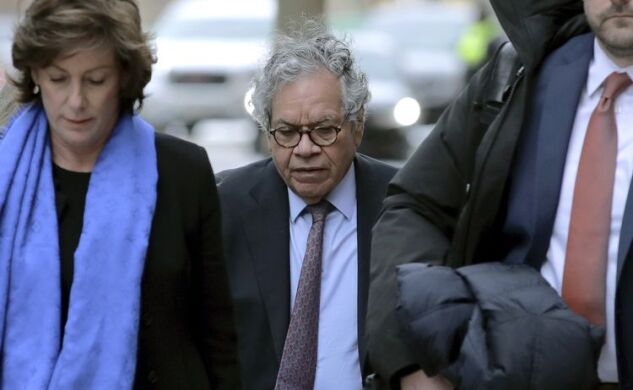 Kapoor, a former longtime resident of Phoenix, won seven postponements in starting his prison term. Most of the delays...