The Grindr app on a smartphone.
Chris Delmas/AFP/Getty Images

The service -- described as the world’s largest social networking app for gay, bi, trans, and queer people -- gave user data to third parties involved in advertising and profiling, according to a report by the Norwegian Consumer Council that was released Tuesday. ad subsidiary MoPub was used as a mediator for the data sharing and passed personal data to third parties, the report said. 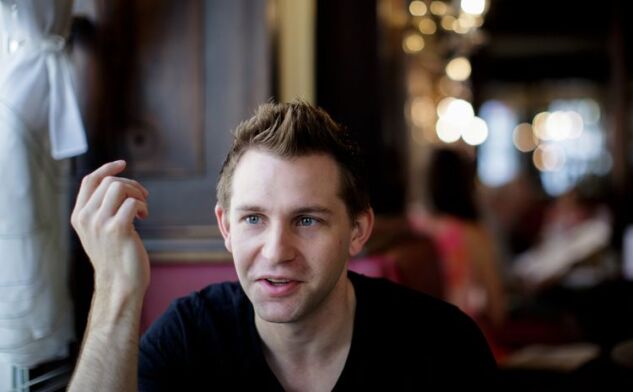