started managing money in 2003. At the time, a little more than 1 in 10 portfolio managers were women. Almost two decades later, that number has barely changed.

Women made up about 14% of the 25,000 portfolio managers globally that run fixed-income, equity, and asset-allocation mutual and exchange-traded funds as of Dec. 31, unchanged from 2000, according to In the U.S., about 11% are female, a share that has held constant over the past decade and is down from 14% in 2000. 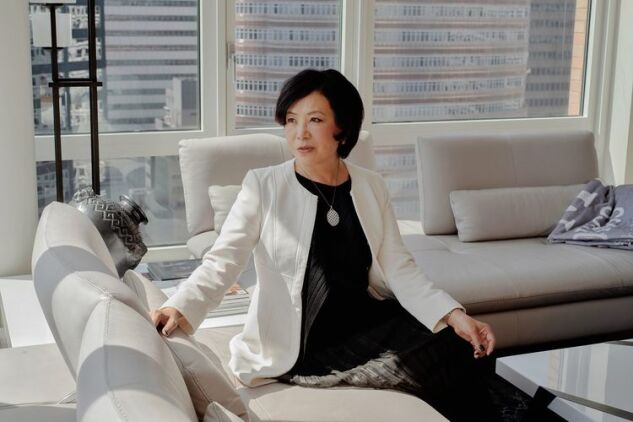 “Our industry hasn’t changed that much,” says Zhang, who thought the numbers were low back in 2003. “I was managing a multi-asset mutual fund at one point, and I had over $2 billion under my management. I just saw there were very few women analysts and even fewer portfolio managers.” Today, after a career at asset managers including the giant and MFS Investment Management, she’s the founder and chief executive officer of her own firm, New York-based Purview Investments.

The statistics haven’t budged despite years of initiatives to across industries. In recent years, more women are taking jobs in investment research—a path that typically leads to fund management—and some have even managed to climb to the top executive ranks of their business. Mixed-gender management teams are now common, accounting for almost 40% of assets under management, Morningstar data show. But sole portfolio manager is one of Wall Street’s marquee jobs, and the people who hold it are key decision-makers in how capital gets allocated across the economy. The persistent imbalance in that role is glaring.

“You would have hoped that maybe all the initiatives put in place five or six or so years ago would have started to be having some effect,” says Madison Sargis, associate director of Morningstar’s quantitative research team. “We are working to get more information on the career path—from analyst to fund manager—to see where it all is falling out.”

Companies’ efforts to increase diversity often end up recycling and further stretching the few women who make it into the industry. The same female managers are being continually tapped to manage funds, in a way that mirrors the tactics of corporations trying to diversify boards through a limited pool of familiar executives. (That practice has come to be known as overboarding.)

Lower down the ranks, women still face some well-known obstacles. It typically takes years to climb the career ladder to fund manager, and setbacks are more common for women, who may take breaks to have children. There’s also plenty of straightforward bias in the industry, says Zhang. “Women analysts are trusted to make suggestions, but not trusted enough to pull the trigger for the portfolio,” she says.

Women have often made initial strides by getting into newer parts of the industry. Yet those gains may not hold up when a product or sector becomes hotter. In index funds, the share of distinct female managers globally has fallen to about 14.7% from 15.8% in 2000.

One of the best-known , Ark Investment Management’s , not only founded the company herself but also started by carving out a niche within a niche. Her funds are ETFs, or funds that trade like stocks, and while U.S. ETF assets currently clock in at $6 trillion, the industry didn’t hit $1 trillion until about 2011. What’s more, the Ark funds are unusual among ETFs because Wood actively picks stocks for most of them, rather than tracking indexes. But Ark’s not so niche anymore: Wood’s flagship fund, , gained 149% last year. It ballooned from about $1.5 billion in assets in March 2020 to a peak of $28 billion this past February. 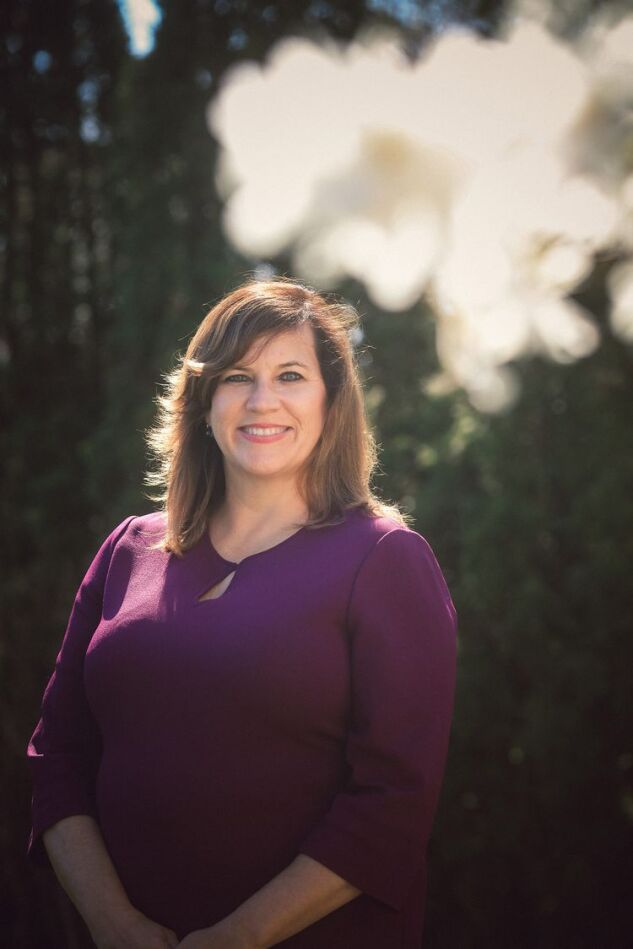 The biggest female-led fund is Vanguard Health Care Fund, with $49 billion in assets as of Dec. 31. It’s run by at , a Boston-based asset manager that oversees more than $1 trillion. Hynes was hired after college in 1991 by Wellington as an administrative assistant and rose through the research and portfolio manager ranks over three decades. She takes over as on July 1.

Hynes sees things steadily improving. “For the first 20 years I’d be in meetings and most of the people were men, from company management to sell-side analysts to buy-side analysts,” Hynes says. “That began to change only about 15 years ago, when we saw more women in research roles. So I would expect to see more female portfolio managers in the future, even if it’s not showing in the data yet.”

Hynes credits Wellington’s veteran health-care fund manager , with whom she worked for 20 years, for mentoring her. From Day 1 she was able to work on investment research and learn financial modeling and other skills. In 1999 she was given the opportunity to run a biotech portfolio, all while she was pregnant with twins. Taking a chance on a pregnant 30-year-old woman “was very unusual at the time,” says Hynes. It’s that progression—from research to portfolio management—that often seems to be the missing link for women in the industry. 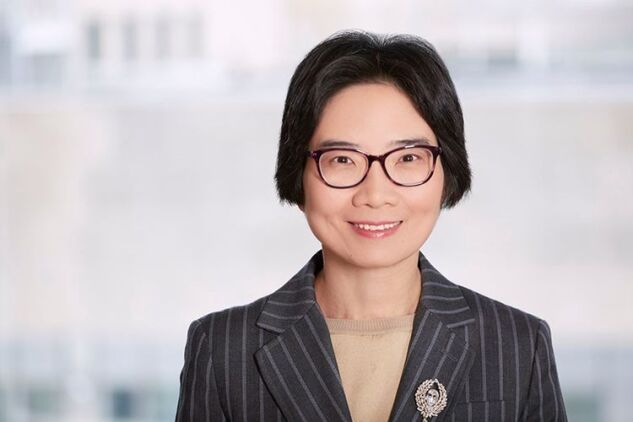 There may also be a problem at the start of the career pipeline: A widespread perception that asset-management requires a mostly quantitative background. Among college entrants, men are more likely than women to earn degrees in science, technology engineering or math. Yet men and women alike with liberal arts degrees have long succeeded in asset management. , a portfolio manager at Brandywine Global Investment Management, says the necessary skills go way beyond STEM. “Investing is getting different cycles right and understanding human nature,” says Chen, who has an MBA from the University of North Carolina as well as a Masters of Arts in American Studies. “The geopolitical picture is always very complex, so you also need a strong understanding of history.”

To help more women make the leap into portfolio management, Hynes says the industry needs more female role models. And there has to be a well-planned, deliberate effort to bring women in. “I have had a successful career, thanks to a great firm and mentor, but it was not deliberate,” she says.

To contact the authors of this story:
in New York at emccormick7@bloomberg.net

in New York at kgreifeld@bloomberg.net

To contact the editor responsible for this story:
at jparis20@bloomberg.net