President and his children can’t force a group of entrepreneurs into arbitration to resolve claims that they were ripped off by the family’s endorsements of a troubled multilevel marketing company on “Celebrity Apprentice,” a federal judge ruled.

The plaintiffs are contractually bound to have disputes with the marketing company, ACN Opportunity LLC, resolved in arbitration but the Trumps aren’t parties to those agreements and ACN isn’t a defendant in the case, U.S. District Judge ruled Wednesday in Manhattan. 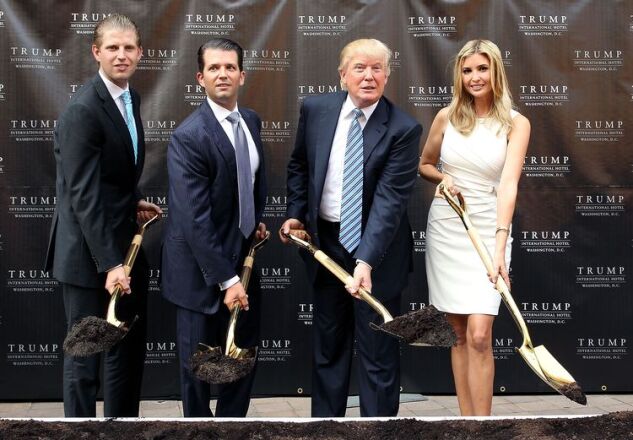 Trump and his three oldest children were sued for their roles in promoting ACN for a decade...